Two million new phones will have the feature, which will allow users to play bingo, poker and slot games straight from their mobile, by linking to Probability’s LadyLuck website. Newer phone models with bigger screens and greater functionality make it much easier to surf the Internet, as well as play online games, which is contributing to a rise in internet features for mobile phones.

This is a huge boost for the mobile gaming market. Although the global mobile gambling market is expected to reach $16 billion by 2011, the uptake has been slow in the UK. Mobile gambling is the fastest growing gambling trend in Europe and Asia Pacific. The slower growth in the UK is in part due to the fact that many consumers do not take full advantage of all the features on their 3

G phones, and some kind of educational campaign from mobile companies may be needed. In 2007, a survey by the Gambling Commission showed that only 2.7% of those who are involved in remote gaming had played on their mobile phone.

Probability is confident that they can reach a wide market of both new and old casino players. With the LadyLuck games linked in their phone, many users are likely to try out mobile slots or poker, even if they have never played online. Users can access the gambling games via an icon on the games menu, which links to the LadyLuck website through the phone’s internet connection.

LadyLuck will be the only gambling link to feature on the 3 handsets, meaning that for some, Probability will be their first taste of online poker or slots. It remains to be seen whether these customers will actually use the link and play the games, or whether for the majority, the feature will lay dormant and unused in their handsets. 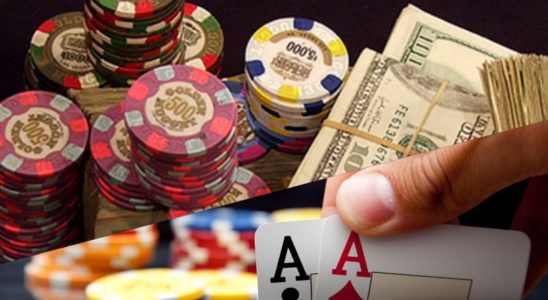 The new handsets will be available from June 2008 to new Three customers and those requesting an upgrade.